One Year Anniversary: A Rememberance

We met on a bench in 2007 in the East Village of Des Moines, Iowa at 5th and Locust. We talked for hours, when I was told he didn't talk to anyone.


Though the timing was not right, we were destined to be together and the universe put us back in each others path. A contract in Jan 2010 led me back to Ben at Wells Fargo, in the same building, on the same floor, in the same wing.

We always spent time together going to the Social Club, 80/35, DSM Art Festival, Iowa State Fair and nearly every event there was downtown since I lived so close. We became best friends.

Though not always an easy relationship, Ben was not afraid to fight for me and chase me down. his encouragement paid off in 2012 when he said "Why are you dating all those schmucks when I would love you until the end of the world?" how could a girl pass that up? I committed to dating him exclusively and on February 14, 2014, Ben took me to the DSM Botanical Center, found a bench, knelt down on one knee and proposed in front of everyone.

15 August 2015 we were wed in Racine, Wisconsin by his lovely Father, Stephen Merrill, our officiator, his Mother Nancy Edwards (bless her soul) made our lovely arch for us to stand under and everyone contributed in one way or the other truly welcoming into the family for our 1940's War and Swing Era Themed Wedding at Windpointe Lighthouse.

It was a family reunion and wedding all in one , wrapped up in a bow!

It will forever have significant meaning to Ben and myself, not just because it was our wedding day, but because it was an event where Nancy was with us, she was SO happy, so delighted and The whole family was there for a joyous occasion!

I will never forget that day for many reasons, as I think many in the family feel the same. :)

This will be a day I will ALWAYS remember and cherish in my heart, forever! <3 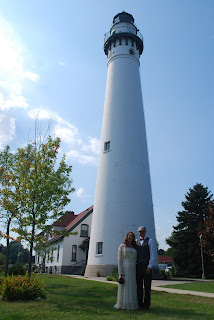 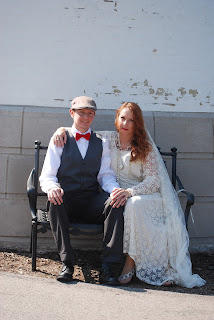 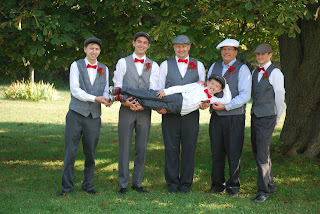 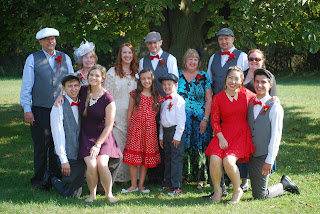 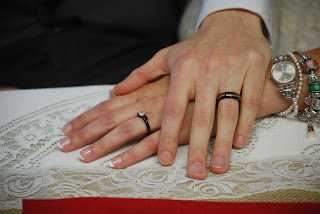 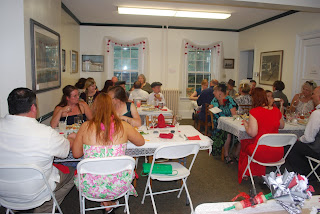 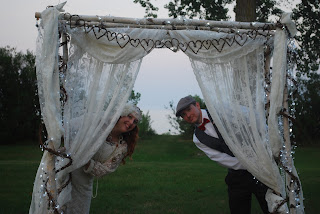 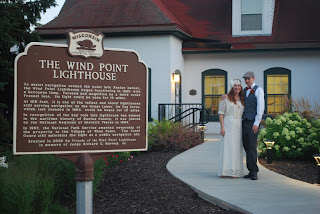 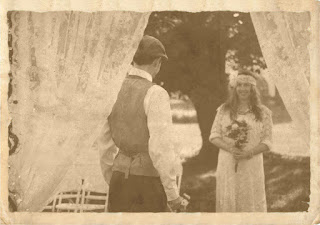 Email ThisBlogThis!Share to TwitterShare to FacebookShare to Pinterest
Labels: One Year Anniversary: A Rememberance