When Faced with a Scare: Be Brave

I have had a series of issues that has gotten more sever as of late. I fired my last doctor as I felt like I was being heard and switched to another doctor in the same facility. One of the first things I asked for was a colonoscopy and mentioned my back pain. This has only been a short time, within the last two weeks that I have seen him and I have already seen him three times and had blood work, a pelvic ultrasound and a CT done.

Based on the things I have said mixed with the symptoms they are quite concerned that I might have Colon Cancer. The doctor has called me, talked to me and called me back into his office. I would suffice it to say, they are worried. When he called me he said " Take a breath, don't panic" I said, "Im not" and I think it shocked him.

Why am I not freaking out?

I saw this coming.

I mean, I knew. I kept telling doctors over and over that I felt something was wrong with my colon but kept getting dismissed. I think it is because I look so young and no one thinks that this is something I could have.

I was diagnosed years ago with IBS and to not eat this eat that kind of thing and so I changed my diet but to that avail there is only so much diet change and cleanses one person can do. Yes, I felt better after a cleanse, but then a week or so later, I felt like crud again.

That is why I switched doctors. I truly felt like no one was listening.

I like I think many people do when they hear news like this, started looking things up online.

Life expectancy, what are the symptoms (yep I have them, lo and behold, including severe back pain), then I see there are certain stages of the cancer, well, duh, yeah I guess I knew that, but then I start wondering, well, if I haven't been heard all these years, and the doctor keeps telling me the CT scan is even more concerning and when I looked at it I saw all these black dots on my colon, what does that mean?

It means for now, I have to get a colonoscopy where they shove a camera up my butt and see more of what is going on.  Then they will be better able to get a better picture fo what everything looks like nd see how bad things are. I think that means they might also get a biopsy and see if things are or aren't cancerous.

As far as the life expectancy, so I guess 5 years is the usual norm they tell people but people tend to live past that date. Here is the odd thing. When I was in my 20's I always thought I was never going to live past 25. I don't know why, it was just something I felt. I always felt that in my life, I was going to have some crazy thing, like cancer, or be paralyzed or some whackadoodle thing that was going to be a great adversity. I had always had trials up until that time and on through life I did continue to have trials and adversity. Thus why I am currently writing my book. Wow , does that make me want to get my book written even faster!

I would not be surprised is what I am saying if they said I had it. Cancer I mean.

Do I want it? Hell no. But I wouldn't be surprised.

He said "It's ok honey, you're strong. Besides we have each other"

We talked about how he had me to be there for him during his mother's passing and how because we have each other everything will be ok.

I know it will be.

Just because I knew it could happen doesn't mean this all doesn't scare the beejeebies out of me.

But I know I have my Higher Power, and my HunePants on my side.


Until I know more, there is no reason to freak out about anything else. On that note, I hope I don't freak out anyway. Life is what is. When faced with adversity it is how we handle these challenges life throws at us. I hope and pay I handle this with with grace and courage and bravery. 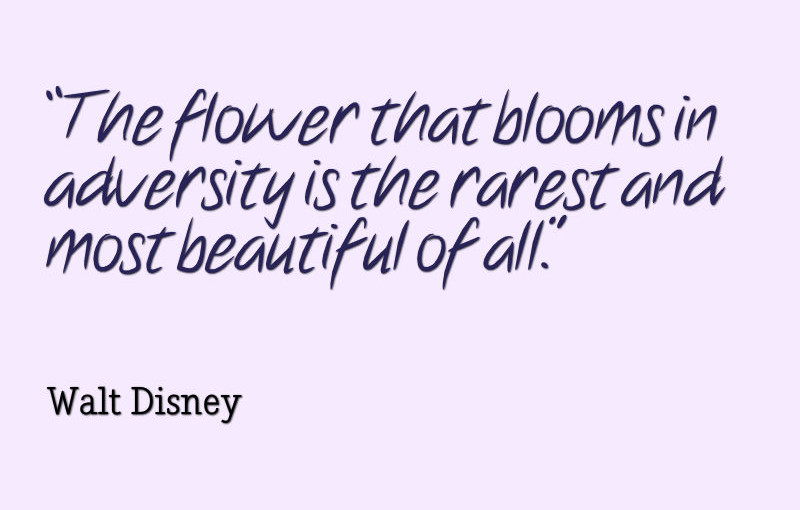